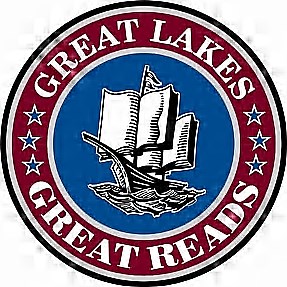 ​The Great Lakes Independent Booksellers Association is pleased to announce the 2016 Great Lakes Great Reads Winners.  These books have been chosen because they represent excellence in writing about, or by authors with ties to the Great Lakes region. The awards are determined by votes from GLIBA members, and will be presented at the Book Awards Dinner at the Heartland Fall Forum on October 5, 2016 at The Depot in Minneapolis, MN.

Congratulations to all the winners!
​
Adult Fiction 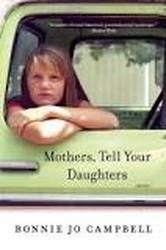 Bonnie Jo Campbell is a keen observer of life and trouble in rural America, and her working-class protagonists can be at once vulnerable, wise, cruel, and funny. The strong but flawed women of Mothers, Tell Your Daughters must negotiate a sexually charged atmosphere as they love, honor, and betray one another against the backdrop of all the men in their world. Such richly fraught mother-daughter relationships can be lifelines, anchors, or they can sink a woman like a stone.
Adult NonFiction 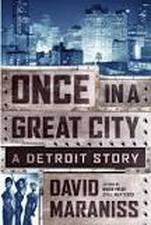 Once in a Great City
Davis Maraniss
Simon & Schuster

As David Maraniss captures it with power and affection, Detroit summed up America's path to music and prosperity that was already past history. It's 1963 and Detroit is on top of the world, but the shadows of collapse were evident even then. Before the devastating riot. Before the decades of civic corruption and neglect, and white flight. Before people trotted out the grab bag of rust belt infirmities-from harsh weather to high labor costs-and competition from abroad to explain Detroit's collapse, one could see the signs of a city's ruin. Detroit at its peak was threatened by its own design. It was being abandoned by the new world. Yet so much of what Detroit gave America lasts.
Children's Books 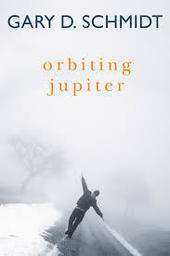 Jack, 12, tells the gripping story of Joseph, 14, who joins his family as a foster child. Damaged in prison, Joseph wants nothing more than to find his baby daughter, Jupiter, whom he has never seen. When Joseph has begun to believe he'll have a future, he is confronted by demons from his past that force a tragic sacrifice. 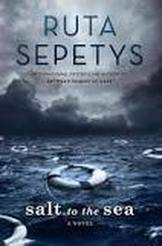 Told in alternating points of view and perfect for fans of Anthony Doerr's Pulitzer Prize-winning All the Light We Cannot See, Erik Larson's Dead Wake, and Elizabeth Wein's Printz Honor Book Code Name Verity, this masterful work of historical fiction is inspired by the real-life tragedy that was the sinking of the Wilhelm Gustloff-the greatest maritime disaster in history. As she did in Between Shades of Gray, Ruta Sepetys unearths a shockingly little-known casualty of a gruesome war, and proves that humanity and love can prevail, even in the darkest of hours.